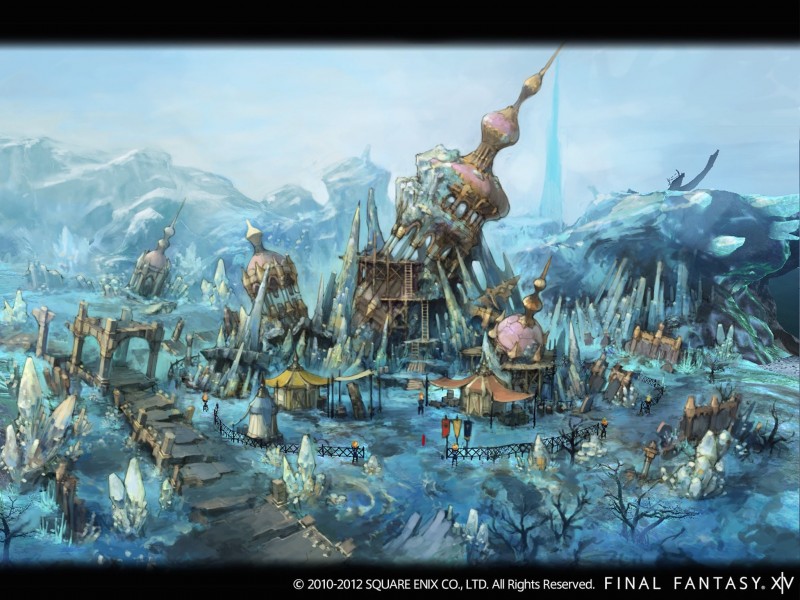 Final Fantasy XIV-A Realm Reborn Wallpaper is a massively multiplayer online role-playing game (MMORPG). It is available for Microsoft Windows, Mac OS X, as well as Sony PlayStations 3 and 4. Developed by Square Enix, FFXIV:ARR was released globally on August 27, 2013. The original Final Fantasy XIV was released in September 2010. Due to enormous negative reviews, it was shut down November 11, 2012. In contrast to the original version, FXIV:ARR has received a widely positive response. Daniel Tack of Forbes magazine selected the craft system as “one of the most interesting and compelling” found in a MMORPG today. Crafting is an entirely distinct game inside the fantasy world of FFXIV:ARR.

Final Fantasy XIV-A Realm Reborn Wallpaper to personalize your Computer Desktop, Laptop, Tablet, Galaxy S5, LG G3, HTC, Windows, iPhone, and all Smartphone Backgrounds. Our most popular HD Resolutions include 1024 x 768, and 2048 x 1536. Download Final Fantasy XIV-A Realm Reborn Wallpaper from the available HD resolutions. If you can not find the exact resolution you are looking for, choose the higher wallpaper size. Your device should adjust the image to fit your screen. Enjoy and check back as new images are loaded every day!

To get Final Fantasy XIV-A Realm Reborn Wallpaper for your desktop background, choose the size and click to download it. On a PC, you can right-click the image, and then choose Set as background. On a Mac, right-click the image (enable two finger clicking), and choose Use image as desktop picture. If you are setting this image as the background of your iPad or iPhone, tap and hold the image. A screen will appear with the choices: open, open in new tab, add to reading list, save image, and, copy. Choose “Save image” and it will be saved in your photos. Open the photos app and the image should appear as the last one. Tap on it to open, then tap on the square icon in the lower left corner. Choose Use as Wallpaper. 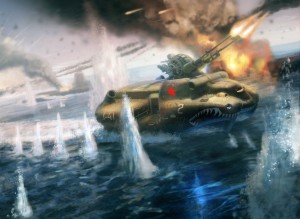 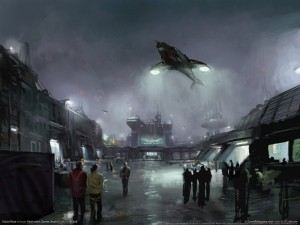 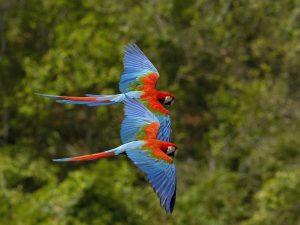 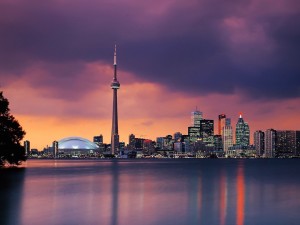 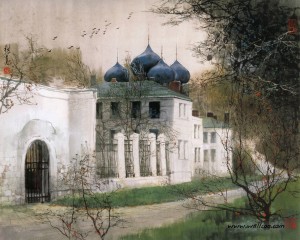 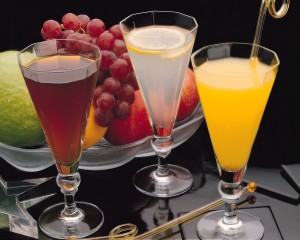 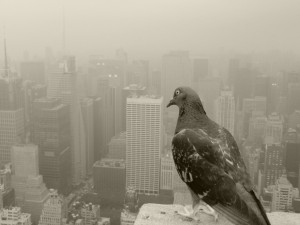 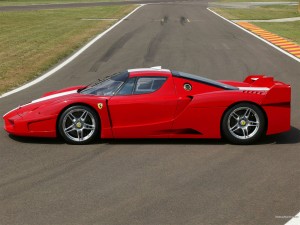