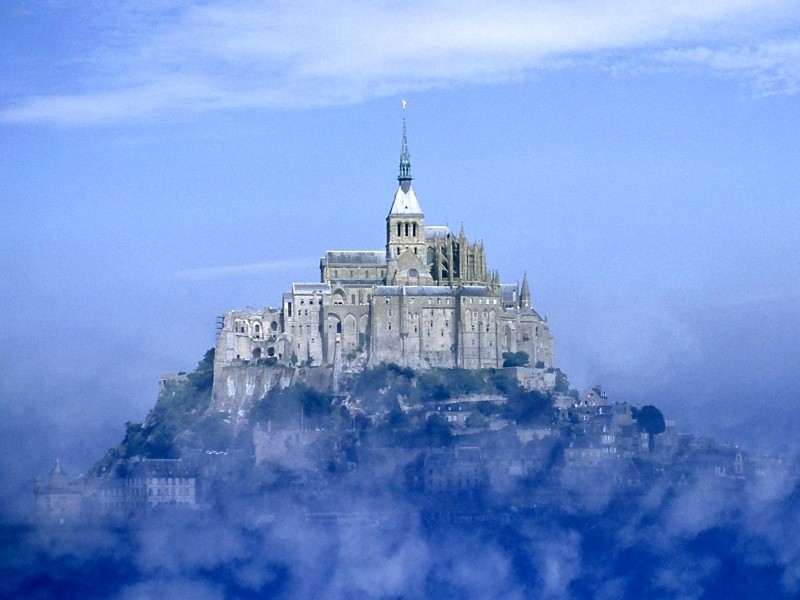 Mont Saint-Michel Island, France Wallpaper shows an island commune located on the northwestern coast in Normandy, France. The abbey’s first use was as a monastery. Due to its unique defensive position it functioned as a great fortress during the Hundred Years’ War. The incoming tide stranded or drowned the invaders. During the eleventh century it was used as a jail. The prison was finally closed in 1863. Mount Saint Michel was declared an historic monument in 1874. It became a World Heritage Site in 1979. Now, the commune’s primary source of income is tourism. Mont Saint-Michel Island is one of the most amazing examples of mediaeval religious and military architecture.

Free Mont Saint-Michel Island, France Wallpaper to personalize your Desktop, Laptop, Mobile Phone, Galaxy S5, LG G3, & iPhone Backgrounds. Our most popular HD Resolutions include 1024 x 768, and 2048 x 1536. Download Mont Saint-Michel Island, France Wallpaper from the available HD resolutions. If you can not find the exact resolution you are looking for, then go for the Original or the higher resolution. Enjoy and check back as new images are loaded every day! 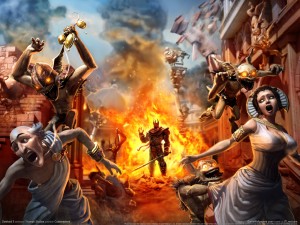 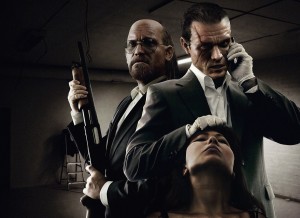 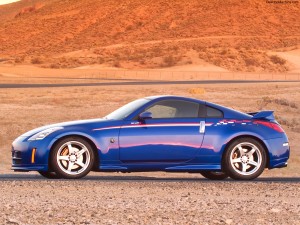 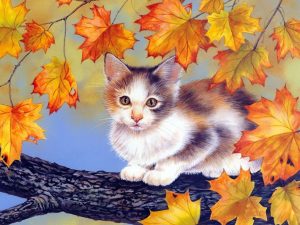 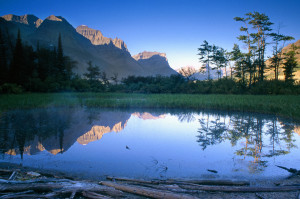 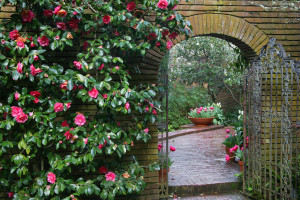 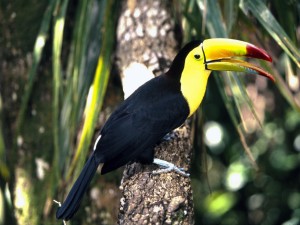