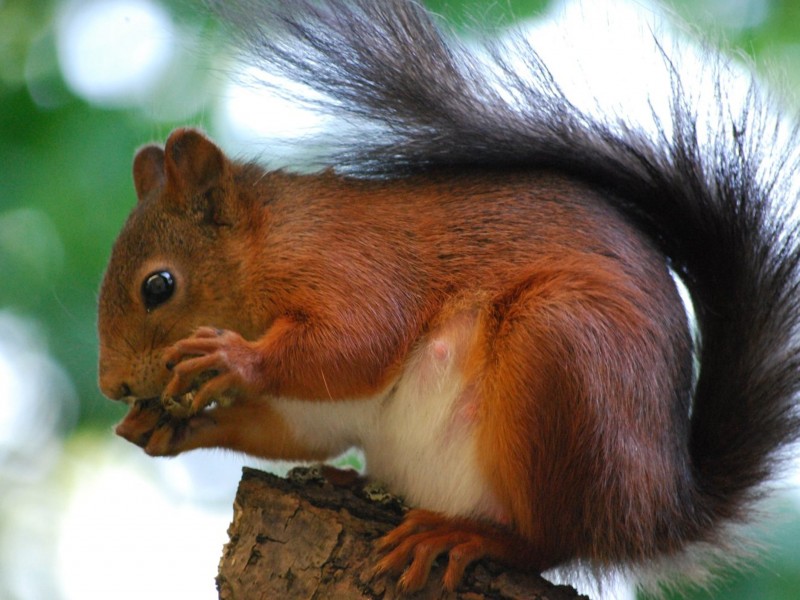 Red Squirrel Great Britain Wallpaper pictures this once popular omnivorous rodent. For years Great Britain has been the scene of a tragic conflict between two related but incompatible species: the North American eastern gray squirrel (or simply the grey squirrel, as it is known in England); and the red squirrel of Europe. The gray squirrel was introduced to England about a century ago, and in the years since has spread throughout all of England and Wales and into Scotland. The gray squirrel is bigger than the red, eats more, and apparently out-competes the red squirrel for available resources. To make matters worse, the gray squirrel carries a virus called squirrel parapox (or just squirrel pox) that does it no harm at all, but is deadly to Eurasian red squirrels. As a result, England has lost almost its entire population of red squirrels. Scotland, where reds are still plentiful in some areas, is now waging a war to drive back the spread of the gray squirrels.

Download Red Squirrel Great Britain Wallpaper free from the available HD resolutions. If you can not find the exact resolution you are looking for, then go for the Original or the higher resolution. Enjoy and check back as new images are loaded every day! 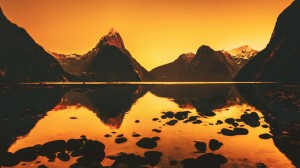 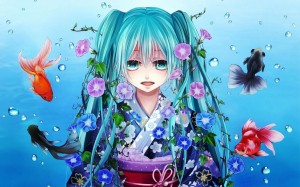 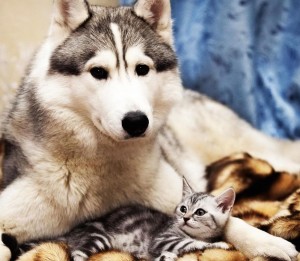 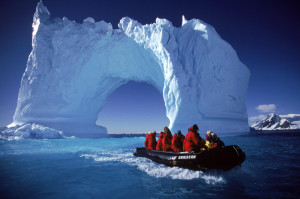 Boating By An Iceberg Arc... 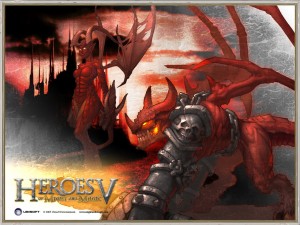 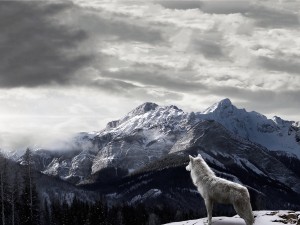 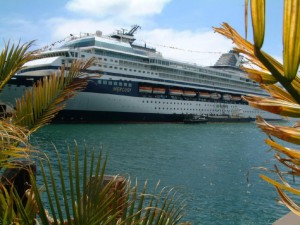 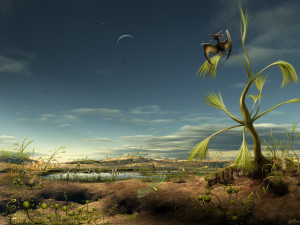