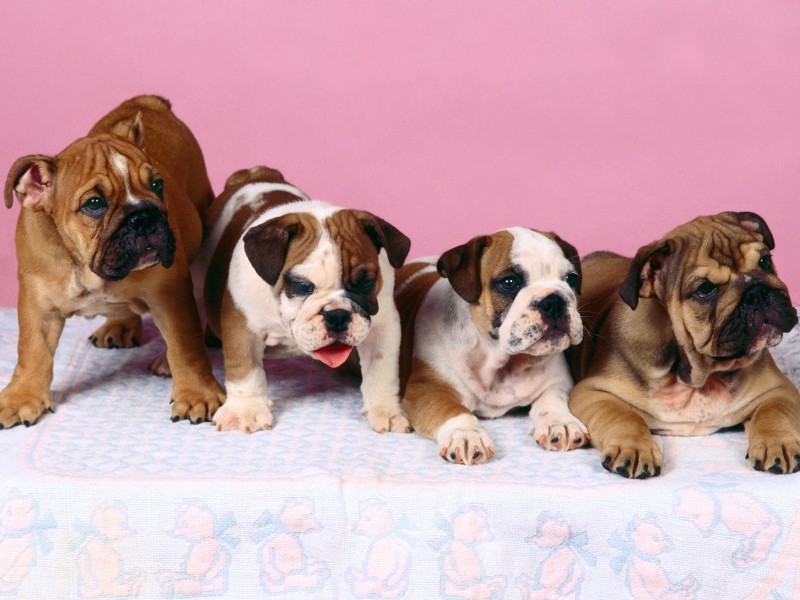 English Bulldog Wallpaper pictures four dogs which, according to the American KennelClub, are the fifth most popular purebred dog in the United States in 2013. These working dogs were originally used in England in the sport of bull baiting, which was later outlawed. The Bulldog was later brought to America and used to roundup wild bulls. The United States Marine Corps has adopted the English Bulldog as its official mascot. This popular dog also is the mascot for 39 American Universities.

English Bulldog Wallpaper is just one of many Cool Wallpapers we offer. Use this or any of our many HD Backgrounds to customize all of your devices with!

Free English Bulldog Wallpaper to personalize your Computer Desktop, iPhone, Google Pixel, Laptop, Tablet, Samsung, Galaxy, LG, HTC, Windows, Moto G, and all Smartphone Backgrounds. Our most popular HD Resolutions include 1024 x 768, and 2048 x 1536. Download English Bulldog Wallpaper from the available HD resolutions. If you do not find the exact resolution you are looking for, choose the higher wallpaper size. In any event, your device should adjust the image to fit your screen. Most of all, check in daily to view our most recent cool wallpapers!

To get English Bulldog Wallpaper for your desktop background, choose the size and click to download it. On a PC, right-click the image, and then choose Set as background. On a Mac, right-click the image (enable two finger clicking), after that, choose Use image as desktop picture. If you are setting this image as the background of your iPad or iPhone, tap and hold the image. A screen will appear with the choices: open, open in new tab, add to the reading list, save the image, and, copy. Choose “Save image” and it will be saved in your photos. Open the photos app and the image should appear as the last one. Tap on it to open, then tap on the square icon in the lower left corner. Choose Use as Wallpaper. 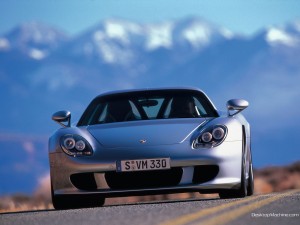 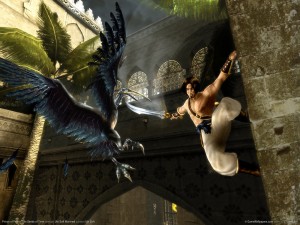 Prince Of Persia The Sand... 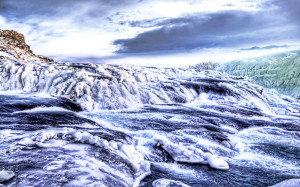 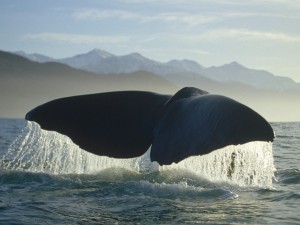 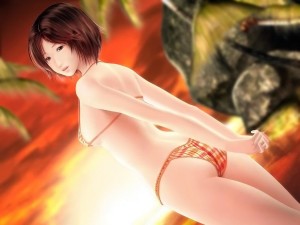 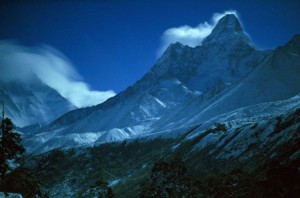 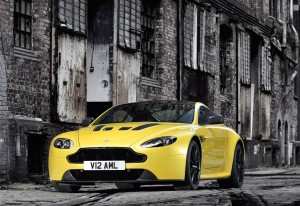